We do not have any puppies availible at this time! 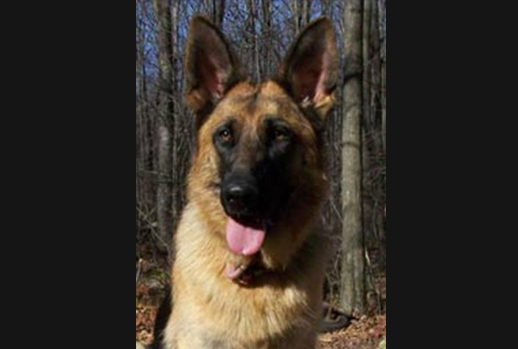 Welcome to
SHEPHERDS OF THE MOUNT

Shepherds of The Mount is a small professional breeder of the working/show line European German Shepherds that conform to the true origin of the breed. The European German Shepherd is respected and admired throughout the world for its versatility, intelligence, and loyalty. Shepherd of the Mount dogs are Handler Owner Trained (H.O.T) and Titled. They are descended from titled European German Shepherds. These titles include Shutzhund, SV, KkI, Sieger, World Sieger, as well as Conformation Ring and other agility and competitive dog sports. It is my belief that through careful selection and breeding, these championship traits are inherited by their descendants. All of our dogs have excellent proportions, very good dispositions, and drive. Their larger size and dense bones reflect the breeding standards of the old European German Shepherd Dog. Our German Shepherds are of the highest quality available with a healthy body and mind as well as a beautiful appearance but still retain their working ability. They are suitable for all venues of work, including being active family companions and personal protection dogs.

Our puppies are born in my home, not in a kennel, and are raised around children and cats. They're raised in a mountainous environment and are fed a highly nutritious and natural diet which helps to ensure a superior Shepherd in body, mind, and temperament. Our goal is to consistently produce pups that have a large frame with a medium to high-drive, intelligent, courageous with a stable temperament, and physically sound with great endurance. We also strive to ensure that they have good hips and excellent pigmentation. As a further precaution against genetic defects, we do not line breed (in breed) my dogs. My pups come with a genetic and health guarantee, an American Kennel Club (A.K.C.) registration, and will have had their worming and been temperament tested.

We strive to keep our puppies affordable so they can be enjoyed by the largest clientele possible. Our puppies have gone to fire departments, cadaver search and rescue teams, artists, monasteries, cross-country truck drivers, musicians, state senators, policemen, cleaning maids, F.B.I. agents, attorneys, and families who want companionship and protection. Our puppies and dogs live throughout the United States. Shepherds of the Mount has dogs and puppies that live in Arizona, California, Delaware, Louisiana, Maryland, Montana, New Jersey, New Mexico, New York, Pennsylvania, Tennessee, Virginia, Washington D.C., and West Virginia.

We will, but prefer not to, ship our puppies. We much rather prefer that prospective owners come here to choose their pup. The best way to ensure a successful relationship between a prospective owner and a puppy is for them to interact with each other for an hour or two and then make a decision. We do this because we believe that if you put a great pup with the wrong owner, then it's no longer a great pup. We will also work with new puppy owners, if needed, to help them during the adjustment period. This could be especially important for first-time Shepherd owners.

Shepherds of The Mount has been featured on the Meet the Breeders segment of Tracie Hotchner's nationally syndicated Dog Talk Radio Show. (Tracie is the author of The Dog Bible and The Cat Bible.)

The heiress is a West German and D.D.R. (East German) show/working dog and is a granddaughter of Hera, who was one of our foundation dogs. She is a beautiful, rare red sable, is A.K.C. registered and titled. She has a show stopper look, is very intelligent, loyal, and loving with a nice edge to her personality but is still very playful with an excellent nose for detection. 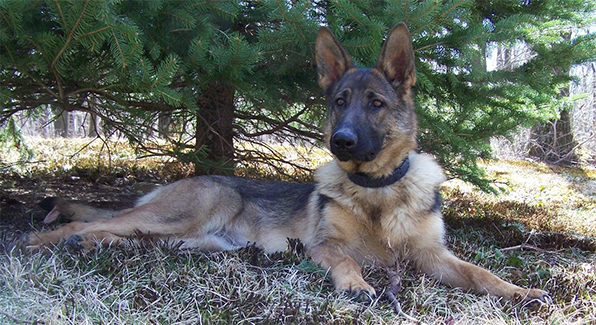 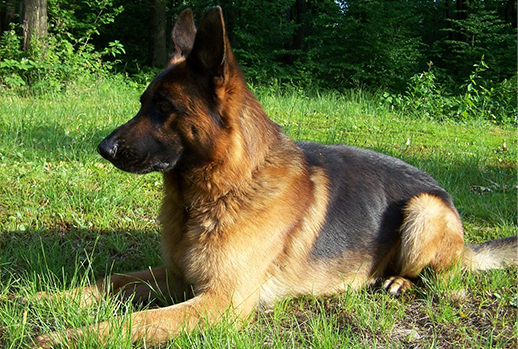 Jäeger is a West German show/working dog. He is A.K.C. registered and titled as well as Schutzhund and physiological/personal protection trained. His coat is a traditional black and mahogany red short/stock coat. He is a magnificent house dog, devoted to my son, and loves people. 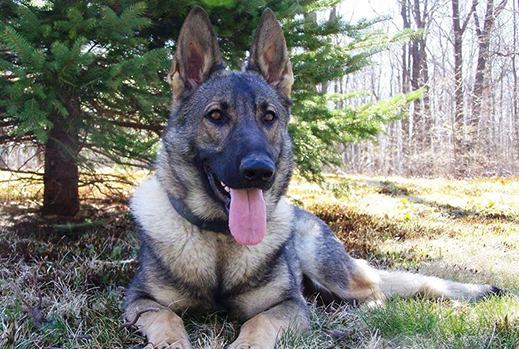 Tala was a German and Czech working dog. She was a striking gray sable, A.K.C. registered and titled. She was very athletic, powerfully built with a strong drive, incredible focus, and had a 'large than life' personality.

Electra was a West German show/working dog with a black and red traditional short /stock coat. She was A.K.C. registered and titled. She was a good house dog, Schutzhund trained, and an outstanding first alert dog. 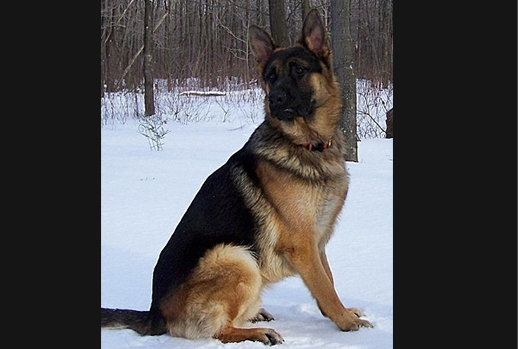 Klondike was a West German show/working dog with a traditional black and red short/stock coat. He was A.K.C. registered, titled as well as Schutzhund and physiological/personal protection trained. He was an overall outstanding house dog and loved children. 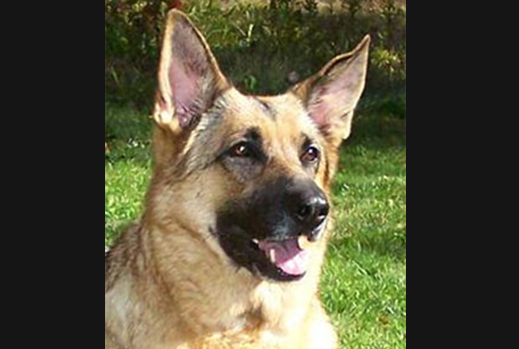 Hera was our foundation female and of East German Shepherd lineage with a blond sable, short coat. She was A.K.C. registered, and C.G.C. certified. She was a strong Alpha female leader, very courageous, intelligent with a very muscular body. She weighed 90 pounds. 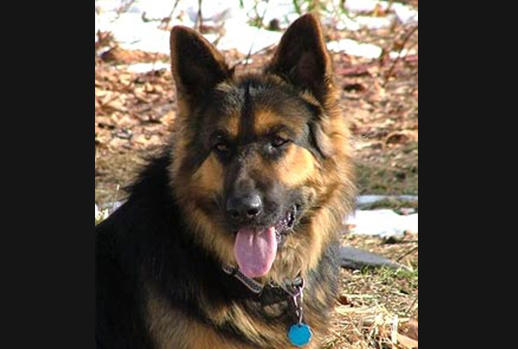 Zuess was our foundation male and of West German Shepherd lineage with a beautiful black and red, short plush coat. He was A.K.C. registered, and C.G.C. certified. He was highly intelligent, had a powerful personality, a strong protective instinct with an excellent muscular build, and an exceptional sense of smell. He weighed 120 pounds. 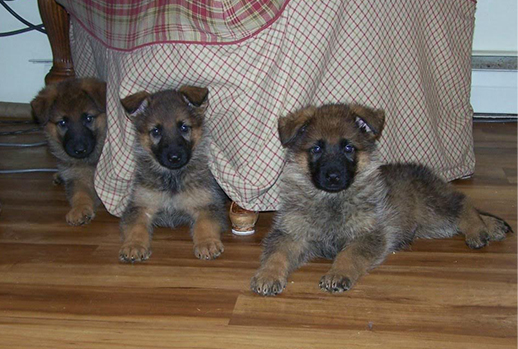 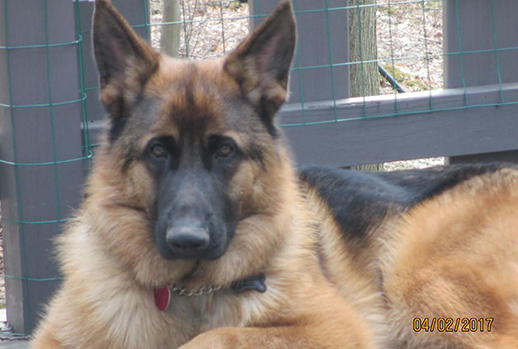 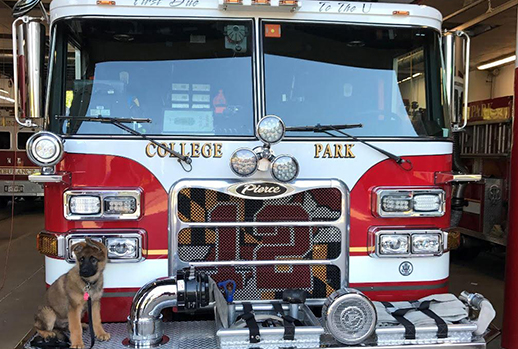 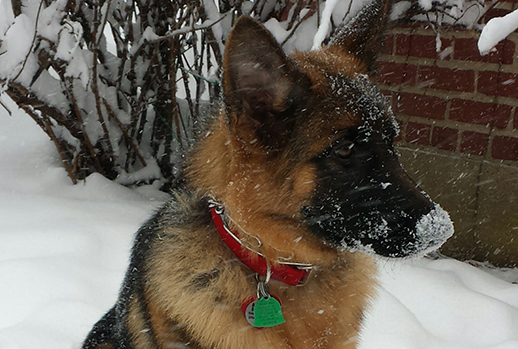 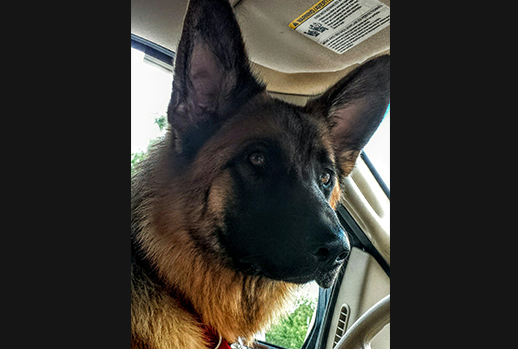 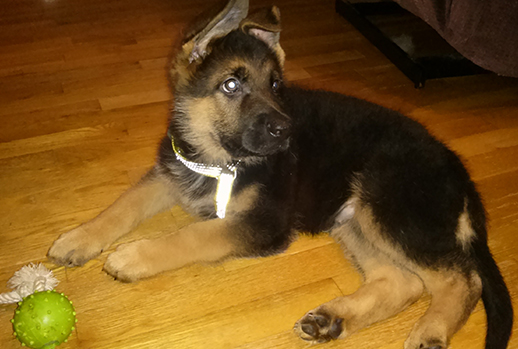 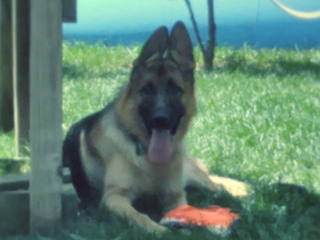 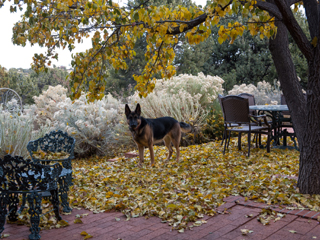 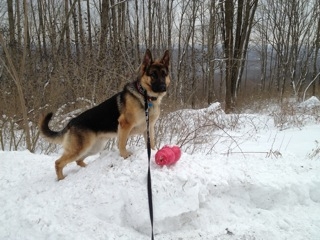 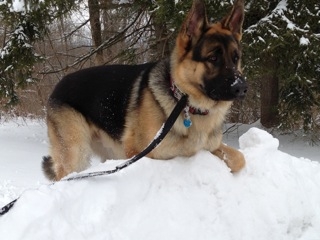 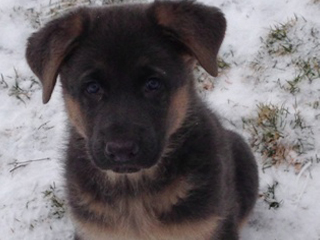 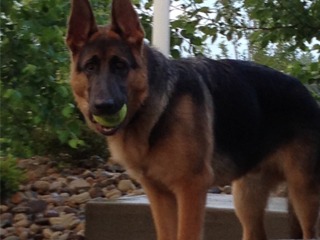 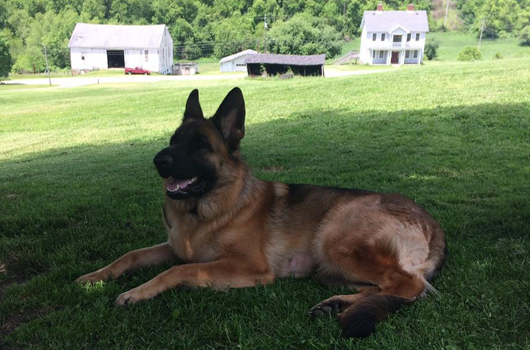 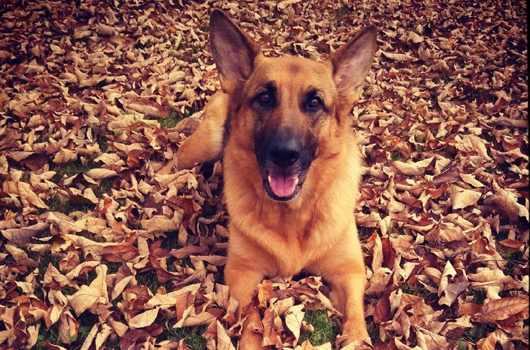 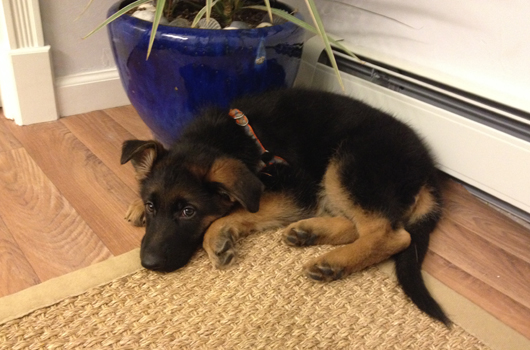 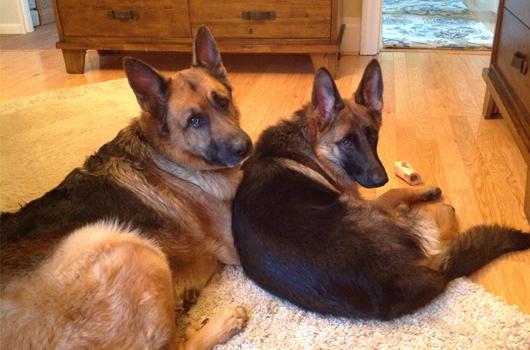 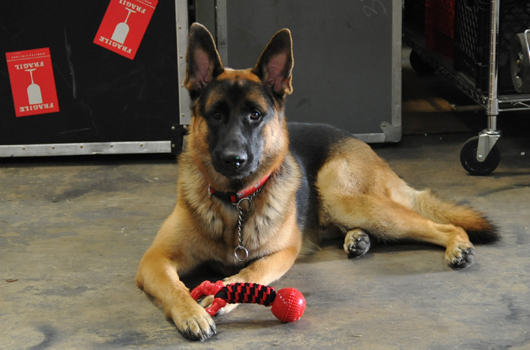 Shepherds of the Mount is located in South Central, PA, within the Gallitzin State Forest.